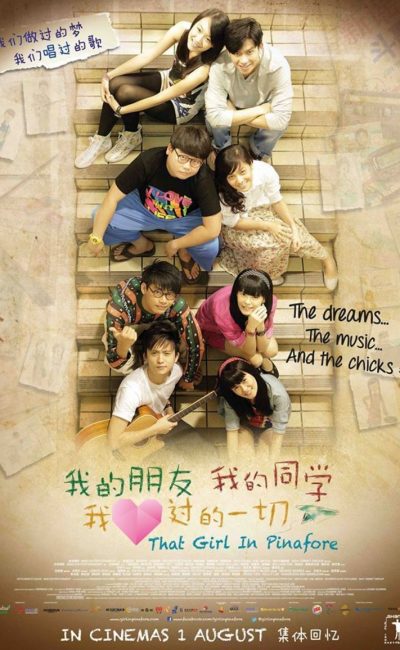 Jiaming, a free spirited teenager, has never taken school seriously. However, he is forced to confront his future when he flunks his O level exams and drops out of school. While deciding his future, Jiaming decides to help out at his parents music pub, Meng Chuan. Jiaming’s buddies Caogen, Haoban and Xiaopang pass their exams and move on to Junior College. But they are caught renting porn magazines by the principal and are suspended for a month. During this month, the boys join a local music competition, have a taste of first love, and work hard to bring business back to the struggling Meng Chuan. In this coming-of-age tale, Jiaming and gang realise the harsh realities of the real word. In growing up, choosing to follow your heart is never easy in the face of societal expectations.