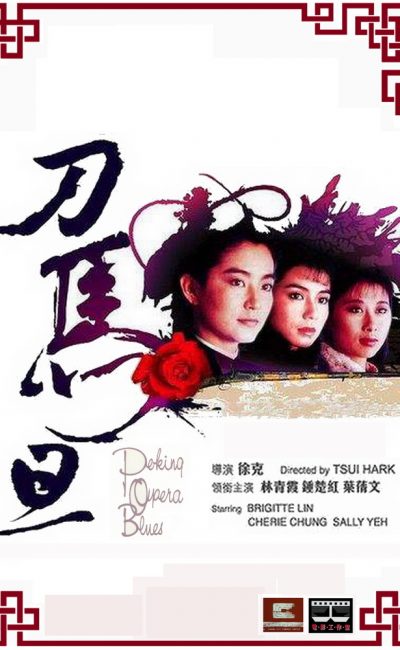 The movie is set in chaotic 1920’s China, when warlords fought each other for power while Sun Yat-Sen’s underground movement tried to establish a democratic republic. The movie tells the story of three young women and two young men who are thrown together. One young woman grabs a box of jewels during the looting when one warlord takes Peking. A deserting soldier joins her, but the jewels end up at the Peking Opera. Here we meet the daughter of the head of the troupe, who dreams of being an actress. But even female roles are played by men in the opera. Soon, the daughter of the currently ruling warlord and a male agent of the democratic underground are involved.