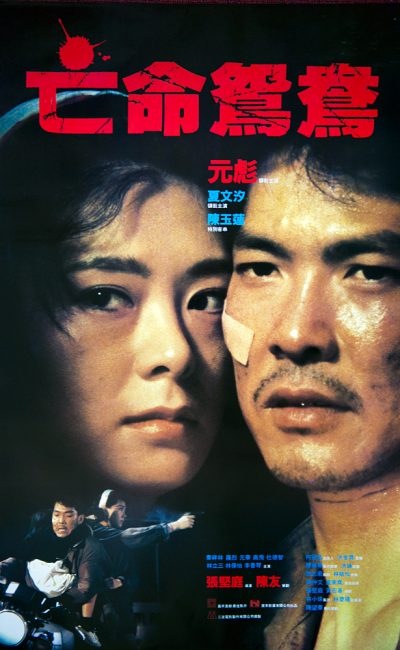 When his wife, also working for the the police, but in a different department, is being brutally murdered, a police officer begins to investigate the case on his own. Soon he has the hitwoman, who did it arrested, but must find out that things are not as easy as he thought. He has knocked at the wrong door and it turns out that the woman he has hold of may be his only ally.