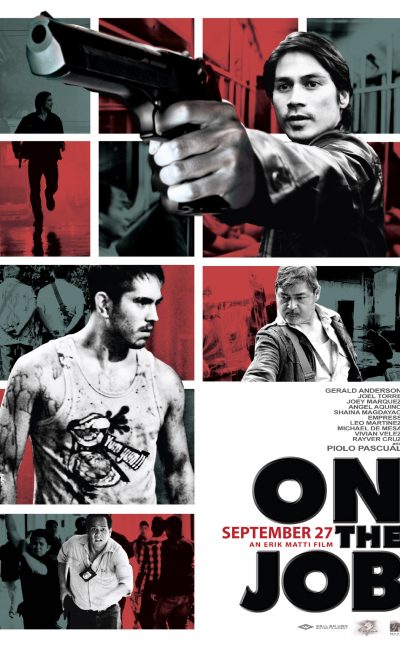 A gritty crime-thriller about four men struggling to survive and a make living for themselves and their respective loved ones. Two are former prison inmates, hired as contract killers, and the two other are law enforcers and investigators, caught in the loop of corrupt government officials. Mario intends to go straight when he gets parole, and Daniel a younger inmate and Mario’s apprentice, is set to replace him as hired killer. Joaquin and Francis are the police officers tangled in a moral conflict. The two groups inevitably collide.