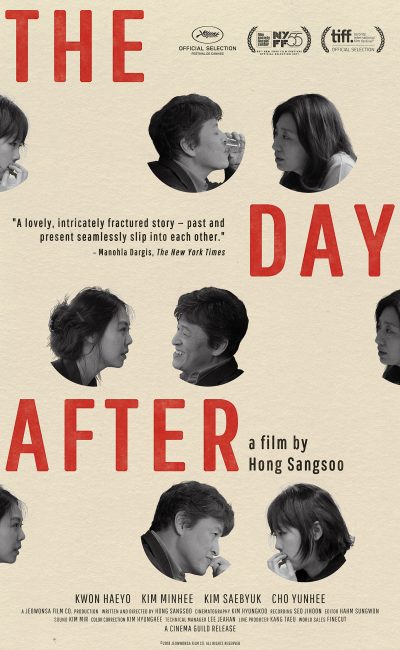 Bongwan, who runs a small publishing house in Seoul, wakes up early, very early this morning. Why is that so? To his wife who asks him for an explanation, Bongwan answers only elusively. He then sets off for work and while walking through the dark streets, he thinks of the woman who left him a month before. Later on, at the office, he meets Areum, his new secretary, a pretty young woman who takes on her first day of work. Meanwhile, at home, Bongwan’s wife discovers a love poem written by him. She sees red and rushes like a fury into the publishing office. Mistaking poor Areum for her husband’s mistress, she physically attacks her.