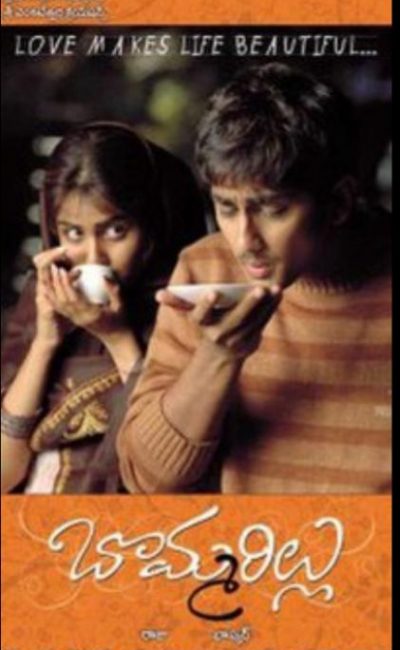 Siddu is the son of an over-protective business man. Every decision of his is made by his father, which leads him into frustration. He half-heartedly agrees to become engaged to a rich man’s daughter, but then falls for a middle-class man’s daughter called Hasini. The film focuses on his realization that he has to stand on his own and come out of his father’s protective shell- and try to succeed in love.