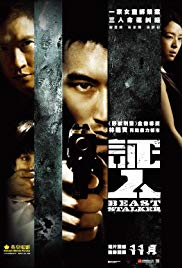 A traffic accident changed their lives forever. In capturing wanted criminal Zhang Yidong, Sergeant Tang Fei (Nicholas Tse) was involved in a gunfight and car accident that put the criminal in a coma. But in the process he also crippled an fellow officer, and mistakenly shot dead the elder daughter of public prosecutor and single mother Gao Min (Zhang Jingchu). Unable to handle the guilt, Tang Fei succumbs to a fog of pain. Gao Min, meanwhile, pours all her love and attention to her younger daughter Ling. Three months later, the criminal Zhang Yidong awakens from his coma. Gao Min, who had been working hard on bringing him to justice, insists he stand trial immediately. 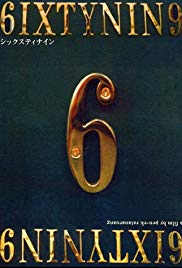 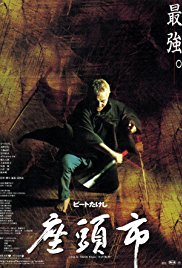