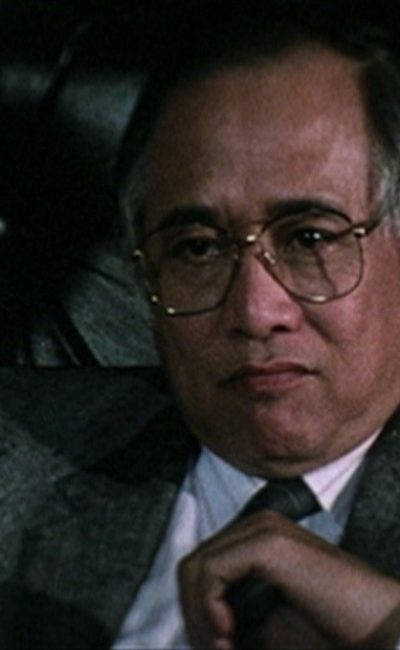 His father was a famed Cantonese film actor. After studying in the Department of Chemistry in Zhongsha University for 3 years, Chor joined the movie industry as a writer in 1956. His film debut was “The Soul Stealer” directed by Ng Wui. Soon he began working as an assistant director and finally debuted as a director with Chin Chien in the film “Bloodshed in the Valley of Love” in 1957. “Grass by the Lake” (1959) was his first film in solitaire. In 1970, after more than 70 Cantonese films, Chor directed and wrote his first Mandarin “wuxia” film, “Cold Blade”, which attracted the attention of the major Chinese film studio at that time, Shaw Bros., so in 1971 Chor finally joined that studio. In 1976 he began his long series of adaptations of Ku Lung’s novels with “Killer Clans”, which gave him an international reputation.