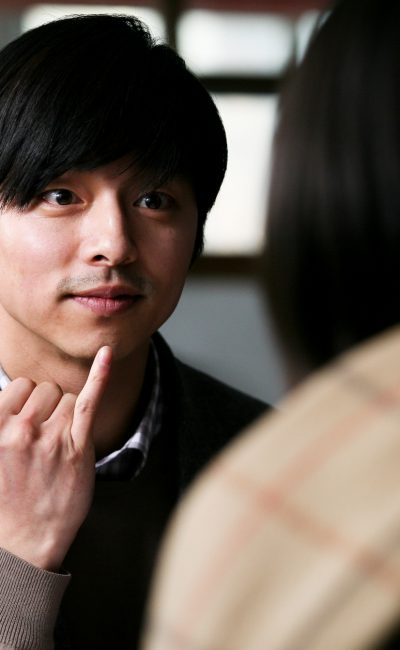 Gong Ji-Chul (better known as Gong Yoo) was born in Busan, Korea on July 10, 1979. The actor is known for the movies Dernier train pour Busan (2016), Silenced (2011) and The Age of Shadows (2016). Gong Yoo graduated with a Bachelor’s degree in theater at Kyung Hee University and worked as a model before entering show business as a video jockey with Mnet. Thereafter, he had several supporting roles in various Korean films and dramas before landing his first leading role with Hello My Teacher (2005) in 2005. His breakout role was with The 1st Shop of Coffee Prince (2007), a romantic comedy drama series that was a hit with Korean drama viewers worldwide. At the height of his career, Gong Yoo enlisted in the Korean Armed Forces in 2008 due to the mandatory military conscription. During his service, Gong did active front-line duty at the border and also served in the PR unit of the army, helming his own daily radio program at the Korean Forces Network. Upon his release from military duties, Gong Yoo’s film career slowly took off with genre films such as Silenced (2011) and action-thriller The Suspect (2013). Silenced (2011), a film based on the true story of child abuse and sexual assault in a special school in Korea, was a project that Gong initiated since he read the story in military. The film sparked public outrage and led to widespread demand for legislative reform to impose heavier punishments for sex crimes against minors and the disabled. The final revised bill passed was also known as the ‘Dogani Law’ after the Korean title of the film. Prior to his military service, Gong Yoo was known as a romantic comedy male lead, but his portrayal of the teacher in Silenced and his transformation as a buffed-up North Korean spy in The Suspect (2013) established him as a more versatile actor. In 2016, he had multiple hits with the success of zombie blockbuster Train to Busan, action-thriller The Age of Shadows and romantic fantasy drama series Goblin (2016), making him one of the most high profile South Korean actors for that year. Train to Busan was the top-grossing film in South Korea in 2016 and broke the box office record for Korean films in Hong Kong, Taiwan, Singapore and Malaysia. His return to television as the titular character in Goblin also broke TvN drama ratings and led the popularity index (CPI CJ Ent & Korea Nelsen) for all television platforms for weeks. While the actor is often seen on television commercials, he is known to be rather private with no social media accounts. In 2013, He was appointed as an ambassador by the UNICEF in correlation to the 24th year since the Convention on the Rights of the Child (CRC) was adopted.