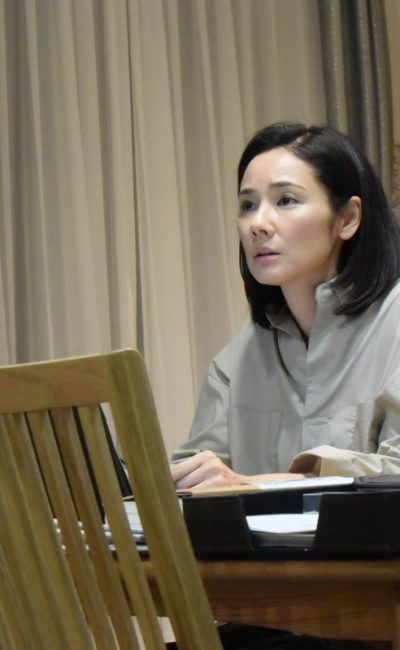 Fukuoka born Yoshida Yo entered the acting profession in her mid-20s, but has since managed to garner both silver screen and television roles, appear on stage (where she got her start), in radio drama as well as win several awards, among others an award at the International Drama Festival in Tokyo for best supporting actress in 2015 for her role as Baba Reiko in Hero. She also provided the voice for Naruse Izumi in The Anthem Of The Heart cartoon. Yoshida can play the piano and lists vintage kimono and scuba diving as special interests. She has been available to endorse products and do commercial work for, among others, oil companies, financial services’ companies, pharmaceutical firms, soba noodles and janitorial services.