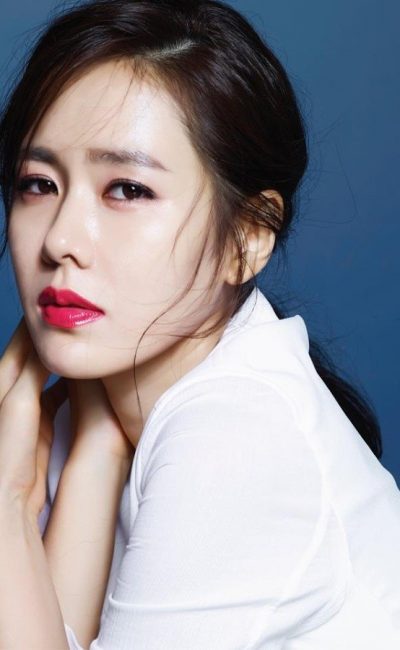 As of her debut in South Korean films, Ye-jin Son became one of the stars of Chungmoore, the Korean Hollywood, notably appearing in the beautiful “Drunk on Women and Poetry” by the master Kwan-taek Im. In “April Snow”, directed by Jin-ho Hur (2005), she questioned her pure innocent girl image, playing to perfection an ordinary housewife confronted to tragedy and to an unexpected love story.