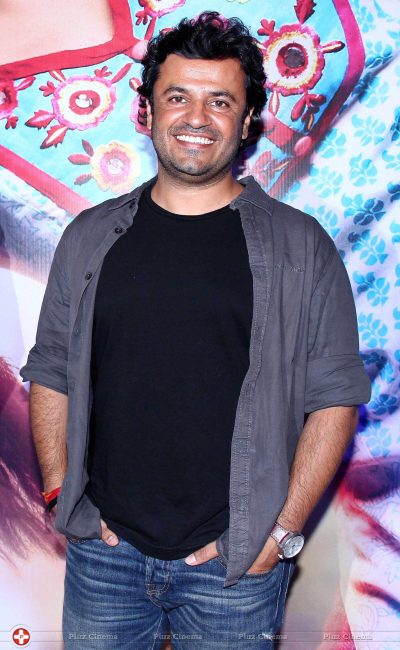 Vikas Bahl is an Indian film producer, screenwriter, and director, know for his works predominantly in Hindi Cinema. He produces films under Phantom Films, and was the former head of UTV Spot Boy. One of the most respected Media Executives India has seen, headed the Marketing for Radio Mirchi and made it as the top most recalled Radio brand in India. He has garnered two National Film Awards. At his stint as the Business Head of Sab TV, the channel rose from number 9 to one of the Top 3 channels, on the viewership count.