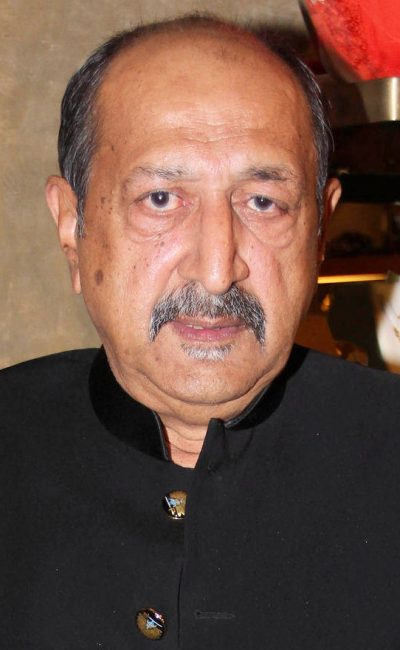 Tinnu Anand is an Indian actor and director from Bollywood, who is most known as the director of Amitabh Bachchan’s movies including, Kaalia (1981), Shahenshah (1988), Main Azaad Hoon (1989) and Major Saab (1998).He is the son of veteran writer Inder Raj Anand and uncle of director Siddharth Anand. Anand recently portrayed an important role in Ghajini. He did his schooling from Mayo College in India.