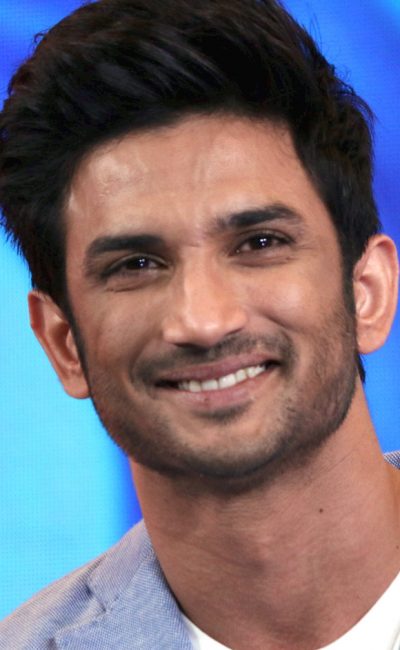 Sushant Singh Rajput is an Indian television and film actor. He is best known for playing the role of Manav in the ongoing TV series, Pavitra Rishta on Zee Tv. Having made his Bollywood debut with a blockbuster of a movie, Kai Po Che directed by Abhishek Kapoor which was adapted by Chetan Bhagat’s novel, The 3 Mistake of My Life, he has launched himself to soaring new heights in the film industry.