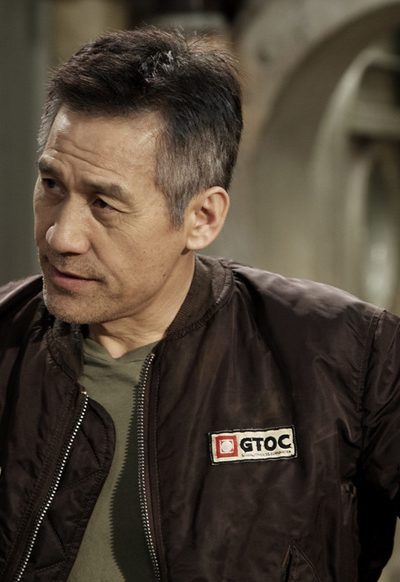 Made his film debut at the age of 5 in 1957 and has been one of the most popular actors in Korea ever since. Graduated from Korea University of Foreign Studies majoring in Vietnamese. Won the best actor award in Asia-Pacific film festival in 1993 for his role in the film ‘White Badge’ (based on the novel of the same title about the Vietnamese war viewed from eyes of a Korean soldier). He’s one of few Korean actors who made a successful transition from a child prodigy to a mature adult actor. He is a 5-time winner of Baeksang Art Award (best actor) in Korea and won best actor award in several Korean and Asia-Pacific film festivals. He was selected the top Korean actor in recent popular polls and the best actor of the year in 1997 by the premier Korean movie weekly Cine21. His long-running series of TV commercial for a Korean instant coffee company enforced his image as an ideal husband and dad.