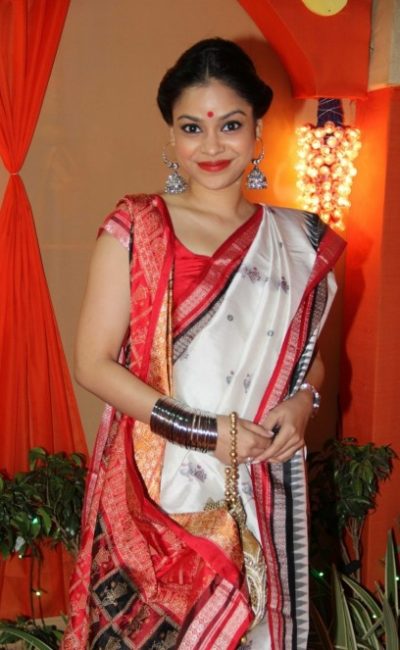 Sumona Chakravarti is an Indian actress known for her role of Natasha Kapoor in Bade Achhe Lagte Hain. She is the winner of Kahani Comedy Circus Ki, a comedy show on Sony Entertainment Television, along with her partner Kapil Sharma. She has done her schooling from Loreto Convent,Lucknow and graduation from Jai Hind College, Mumbai. Her theatrical debut came in an English musical play opera, “Da Dating Truths” in 2009. She has also worked in many ad films.