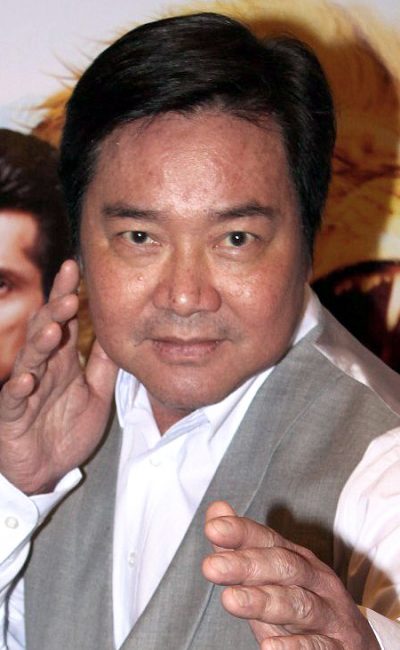 Stanley Tong began his career in the film industry as a stunt man, but got his first crack at directing in 1983. About six years later he founded his own film company, Golden Gate. He wrote, directed, produced, and stunt-directed “Stone Age Warriors”, which was so successful that Tong was given the job as director of “Supercop”, starring Jackie Chan. His first American film was “Rumble in the Bronx”, another Chan film. He directed yet another Chan film “First Strike”. He recently won the Golden Horse Award, a Chinese version of the Academy Award, for Supercop. His most recent work is the family comedy “Mr. Magoo”.