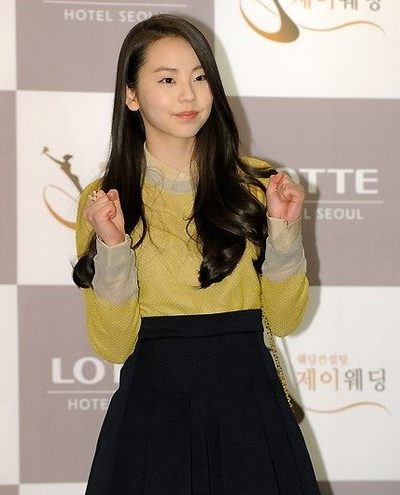 Ahn So-hee , better known by the mononym Sohee, is a South Korean actress, and singer. She is best known as a former member of the South Korean girl group Wonder Girls, and for the film Train to Busan (2016). In 2008, Sohee made her big screen debut in in the romantic comedy Hellcats. After the success of Train to Busan, she starred in the drama Single Rider (2017).