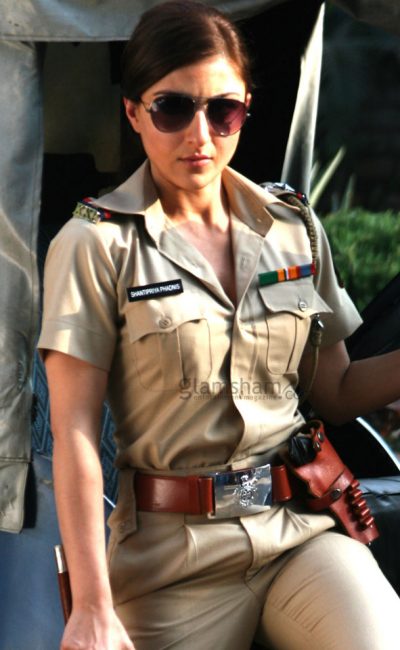 Soha, born in New Delhi, is the daughter of Bollywood actress, Sharmila Tagore, who is also the Chair of the Indian Censor Board, and cricketer Mansoor Ali Khan Pataudi. She is also the sister of Bollywood actor, Saif Ali Khan, and former sister-in-law of Bollywood actress, Amrita Singh. She has a fashion/jewelry designer sister, Saba, and a nephew and niece, Ibrahim and Sara respectively. Saif and Amrita divorced during the year 2004. Her mother, grand-niece of renowned Rabindranath Tagore, converted to Islam after the marriage and has changed her name to Begum Ayesha Sultana. Soha studied in New Delhi’s British School, then went on to study in Oxford’s Balliol College. Thereafter she obtained a Master’s Degree from the London School of Economics & Political Science – majoring in International Relations. She commenced her career with Citibank and Ford Foundation as well as did some modeling. With acting in her blood, she did debut with a Bengali (Iti Srikanta) as well as a Hindi movie (Dil Maange More) during the year 2004. She continues to act mostly in off-beat Hindi/Bollywood movies, and has also appeared in a Godrej-sponsored show on ‘Star Plus’. She has won a number of awards, including the Best Supporting Actress award for her role in ‘Rang De Basanti’. Her father tragically passed away on September 22, 2011 due to chronic lung infection at the age of 70. She is fluent in Hindi, English and some Bengali.