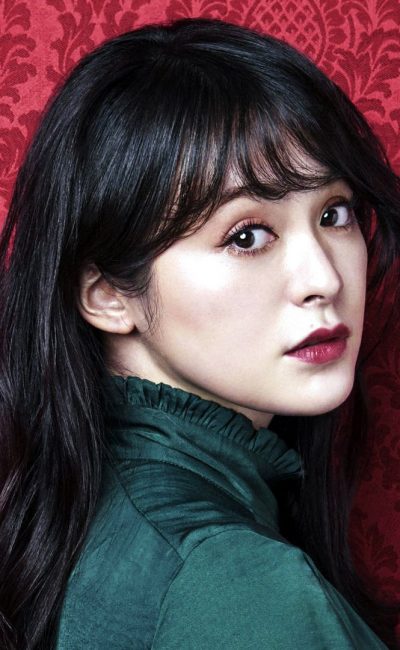 It was not long after Tokyo-born Kanjiya Shihori’s start in the acting profession that she found herself in popular films like Survive Style 5+ and Swing Girls. After several lead roles in TV serials she won both the Rookie Of The Year Elan D’or Award in 2008 and the Best Supporting Actress nomination at the 13th Nikkan Sports Drama Grand Prix for her role in Fuji TV’s Buzzer Beat the year after. The 156 cm high actress won the 56th Blue Ribbon Award Best Actress Award in 2014. She cites fantasy as her favourite hobby, volleyball as her favourite sport and wearing a kimono in five minutes flat as a skill.