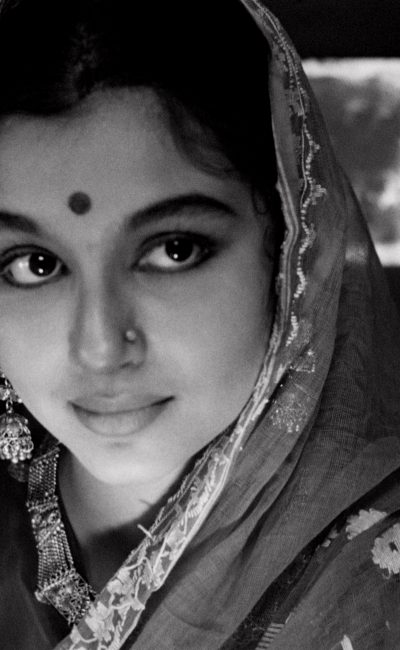 A Bengali actress who achieved success young, Sharmila appeared in numerous Bengali classics before making the jump to Hindi cinema, which first made her a romantic actress and later a legendary actress thanks to her intense films opposite Superstar Rajesh Khanna. A distant relative of poet Rabindranath Tagore, she is also the wife of His Highness Mansur Ali Khan Pataudi, Nawab of Pataudi, with whom she has three children, actor Saif Ali Khan born 16 August 1970, Saba and Soha Ali Khan, born 4 October 1978. Her pairing with Shammi Kapoor made her famous in the sixties but as an actress she evolved and became popular due to different films, each belonging to different genre, she did opposite the Superstar Rajesh Khanna.The pair gave 6 box office blockbusters and 3 unfortunate box office flops which were critically acclaimed films. Sharmila’s pairing opposite male actors Rajesh Khanna, Dharmendra and Shashi Kapoor was loved by the audiences, though Khanna-Sharmila pair remained the most popular with both critics and audience.