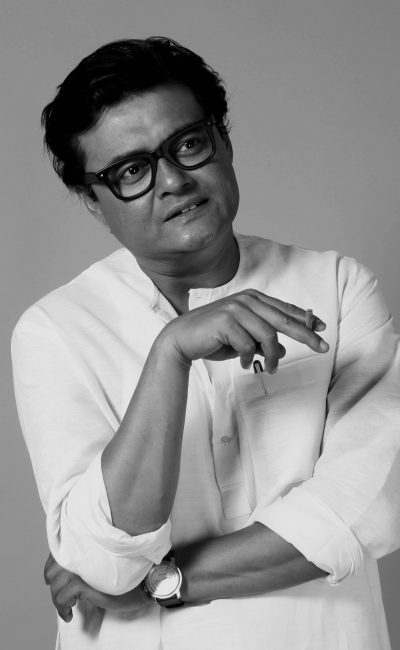 Saswata started his career with a Hindi serial directed by Saibal Mitra, based on Samaresh Majumdar’s Kaalpurush. He gained popularity by portraying the character of Topshe in a television series directed by Sandip Ray. His breakthrough role came in Sujoy Ghosh’s 2012 blockbuster Hindi film, Kahaani (2012), where he played a simple looking scary contract killer Bob Biswas. The nation went berserk with his portrayal of the villain and comparisons with the iconic Bolly-baddies ‘Mogambo’ and ‘Gabbar Singh’ were also drawn.