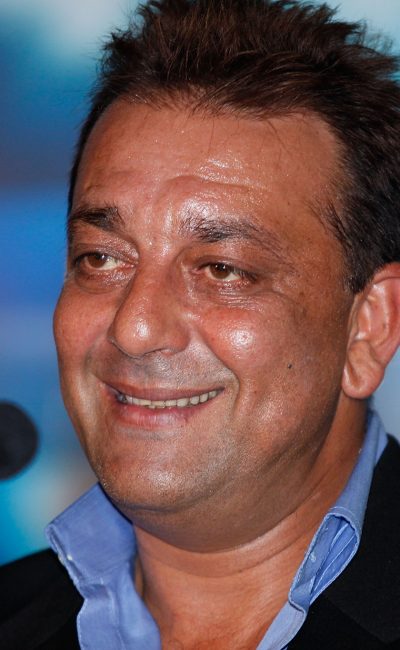 Sanjay Dutt, son of Nargis and Sunil Dutt, was first featured in Rocky (1981), the movie was a box office hit. Sanjay’s personal life was exacerbated by drug problems, and he later lost his wife Richa Sharma, to cancer. He was also arrested for having illegal weapons, and was imprisoned. After his release, he appeared in three consecutive hits; Daag: The Fire (1999), Haseena Maan Jaayegi (1999) and Vaastav The Reality (1999), His performance in Vaastav The Reality (1999) earned him many Best Actor Popular awards, including FilmFare. Sanjay then appeared in many movies such as Mission Kashmir (2000), Munna Bhai M.B.B.S. (2003) and Keep at It Munna Bhai (2006) which also earned him many awards. Recently a biopic on his life was made called Sanju (2018).