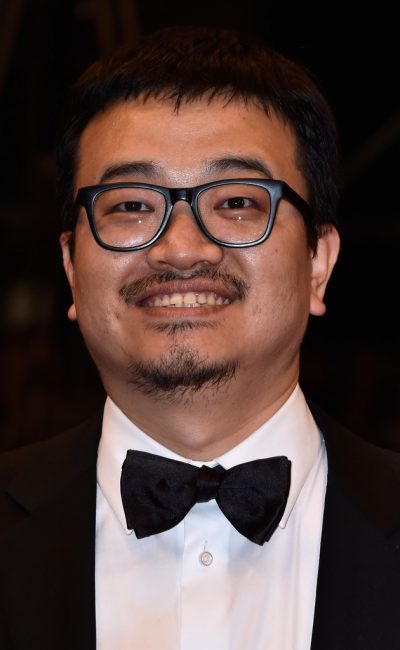 Yeon Sang-Ho is a South Korean director, and a screen writer, he was born in Seoul in 1978. He is graduated from Sangmyung University with a degree of Western Painting. He directed few short films as well Megalomania of D in 1997, followed by D-Day in 2000 and The Hell in 2003, then set up his own production house Studio Dadashow in 2004. Yeon Sang Ho known for directing a animated film such as The King of Pigs, The Window, The Fake, and his latest animated film is in 2016 called Seoul Station. Yeon Sang-Ho raise to prominence in 2016 after releasing his first live action movie in Cannes Film Festival 2016, his first live action movie is Train to Busan, that starring Gong Yoo, Jung Yumi, Ma Dong Seok, Choi Woo-shik, Ahn So-hee, and Kim Su-an. The movie is the sequel of his animated film Seoul Station, and both releasing in 2016, the movie gained a lot of attention from South Korea, and internationally, because he choose the genre that not a lot of South Korean director choose which is the zombie flick. The movie was screened at the Midnight Screening at Cannes Festival, the movie was rumored to be remake with by the Hollywood production, Train to Busan is the first South Korean movie that gained 10 millions theatergoers in South Korea, and the number is still counting. Yeon Sang-Ho sometimes created his movie based on his own personal life as well. For example the The King of Pigs, he said that he was inspired by his own life experience, and he cried during the writing time of the script, The Window is based on his life during his mandatory military service.