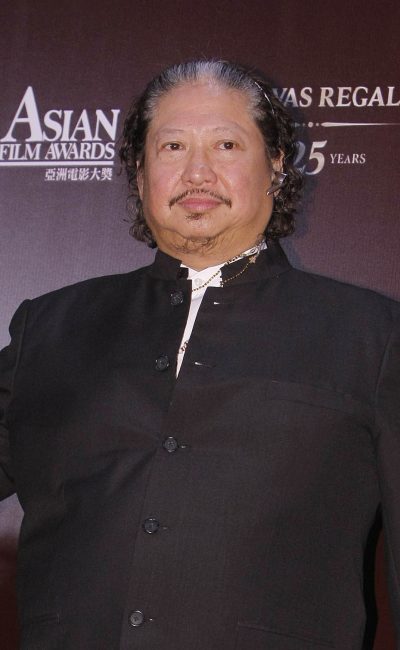 Born in Hong Kong, Sammo Hung’s acting career began while he was training in acrobatics, martial arts and dance as a child at the China Drama Academy, and he received acclaim for his performance with a troupe called “The Seven Little Fortunes.” He made his feature film debut as an actor at the age of 12, and has worked in numerous martial arts films as an actor, director, producer and/or choreographer, collaborating with Bruce Lee and Jackie Chan, two superstars of the genre. He is now internationally renowned as a pioneer and trend-setter in Hong Kong action films. Hung’s big break as a film actor came with a role as a sparring partner in the Bruce Lee film Opération dragon (1973). He established his reputation as a skilled physical comedian in several kung-fu comedies, beginning with “Enter the Fat Dragon” (Enter the Fat Dragon (1978)). He also produced and starred in numerous successful films throughout the 1970s and 1980s for Hong Kong’s leading film studio, Golden Harvest. Hung collaborated in the 1980s with long-time friend Jackie Chan in a highly successful series of action comedies that cemented Hung’s reputation as a consummate actor/director and launched Chan’s career as an international star. For a while, Hung also starred in an American TV series, Martial Law (1998). He directed Once Upon a Time in China and America (1997), his first film shot in the US. He and his wife, Mina, now divide their time between homes in Hong Kong and Los Angeles.