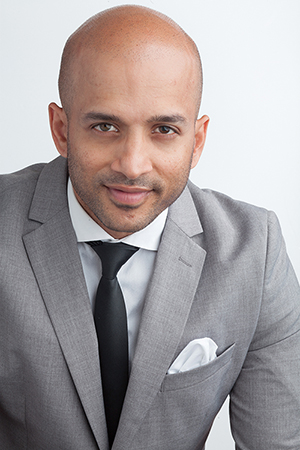 Sai Gundewar is a Mumbai based Actor and a Model. He was born on the 22nd of February 1978, in a Hindu family in Nagpur, Maharashtra. He always had a penchant for acting and was a part of numerous plays and dance competitions during his high school and college years. He moved to Australia in the late 90s to pursue Masters in Information Technology during which time, he studied acting with Clarence White from The Actors Studio, Australia and Actor/Coach Mirren Lee. In 2006, he went to LA to study at the TVI Actors Studio and further honed his craft with teachers such as Vincent Guastaferro, Nick Anderson, Zora DeHorter, Ryan Glasgow, Randy Becker etc. He then moved back to India in the year 2007 to pursue a full time career in acting. Having been here since then, he has been a part of many TVCs, done cameos in a few successful Indian films and have been a part of a couple of well known reality shows such as MTV India’s Splitsvilla Season 4, in which he ended up as a finalist and Survivor India Season 1, where he made it to the top 10. He has many more projects in the pipeline.