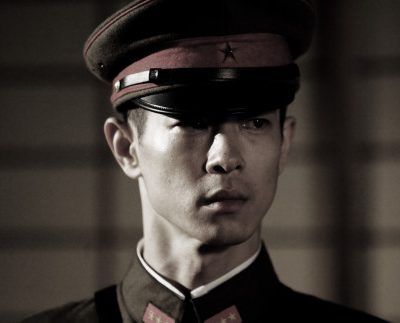 Ryo Kase was born on November 9, 1974 in Kanagawa, Japan. Shortly after birth his family moved to Washington, United States, where he spent most of his childhood. Kase began his acting career in 2000 and gained his first starring role in Kazuyoshi Kumakiri’s Antenna (2004). He then went on to work with several internationally renowned Japanese film directors, including Takashi Kitano, Hirokazu Koreeda and Kiyoshi Kurosawa. His first appearance in an International film was Clint Eastwood’s Letters from Iwo Jima (2006). He continued to appear in several high-profile international films including Gus Van Sant’s Restless (2011), Abbas Kiarostami’s Like Someone in Love (2012), Hong Sang-soo’s Hill of Freedom (2014) and Martin Scorsese’s Silence (2017). He is a recipient of multiple awards, including a nomination for Japan Academy Award, Blue Ribbon Award, and Hochi Film Award.