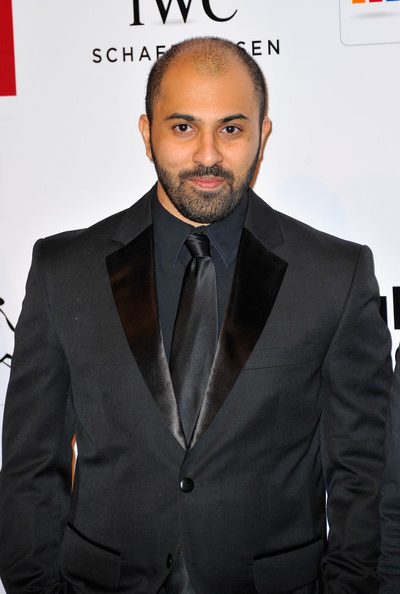 Ritesh Batra created a world sensation in 2013 with his wonderful The Lunchbox (2013), a bittersweet romantic comedy as well as a sensitive portrait of the city of Mumbai, torn between tradition and progress. Loved by all and everywhere on the planet, “Dabba” is strikingly the young director’s first feature film. A great start for Batra, which augurs well for his career to come. Born in Mumbai in 1979 and raised there, Mr. Batra moved to New York where he studied cinema. Before his now famous “Dabba”, he tried his hand at making shorts which were shown in many an international film festival. His latest to date, Café Regular, Cairo (2012) earned him the International Film Critics Association Award (FIPRESCI) and received special mentions from the jury at the Chicago and Tribeca Film Festivals. In 2009 his project then titled “Story of Ram” was selected by the Sundance Screenwriters and Directors Lab later to bloom into “Dabba” (The Lunchbox). After shooting the film, Batra chose to stay in Mumbai with his wife Claudia. In 2013, he was working on a series of shorts and on “The Photograph”, his next feature.