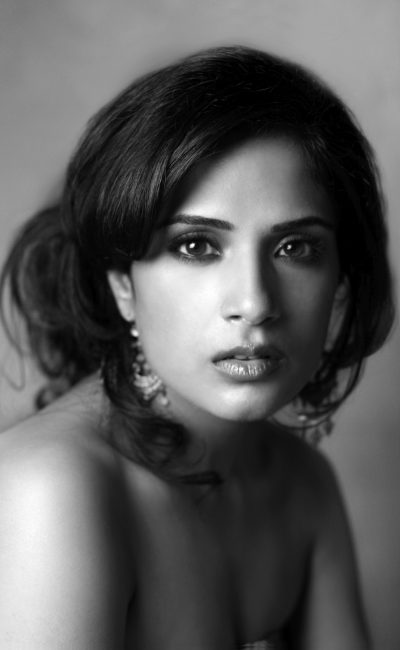 Richa began her career as a model and then she moved to theater. She has performed plays touring in India and Pakistan. Later, she also received her training under Barry John Richa acted in the critically acclaimed movie Oye Lucky! Lucky Oye! as the character of Dolly, both the movie and her role were well appreciated. She was cast by Anurag Kashyap for his movies Gangs of Wasseypur – Part 1 and Gangs of Wasseypur – Part 2 wherein she plays the pivotal character of Nagma Khatoon in the narrative. In the movie, she matured from 16 to 60 years of age. She got the name “Ms. Fire” for her spirited portrayal in the epic movie. This performance was well appreciated by the Critics. The movie was premiered at the Cannes Film Festival in 2012 and the entire cast was present at the event.