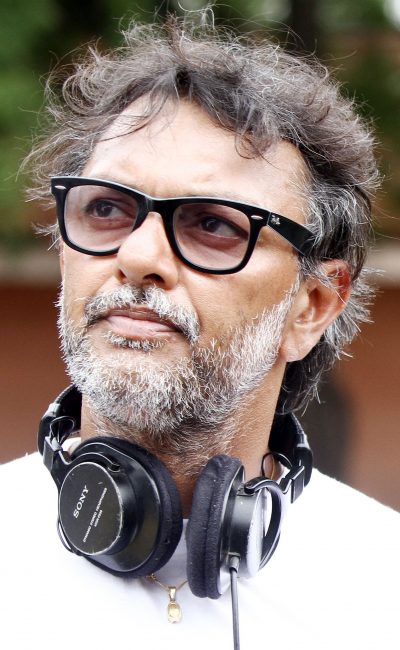 Rakeysh Omprakash Mehra is a director, writer and producer who established Rakeysh Omprakash Mehra Pictures (Romp) in India. Romp has cultivated in them an attitude to pioneer the way for the new wave and new age cinema from India, by identifying talent (writers & directors) from India and telling Indian stories to the world. Rakeysh has written, produced and directed the film Rang de Basanti (Color of Sacrifice) (2006), with an ensemble of Indian and International cast. Rang De Basanti won 4 National Awards (President’s Medals), was India’s official entry to the Oscars 2006- 2007 It was also nominated by British Academy of Film and Television Arts (BAFTA) in the Best Foreign language film category 06-07. Rakeysh went onto make Delhi -6 (2009) which is set against the backdrop of the caste and religious divide of the Indian social fabric. Delhi -6 has achieved tremendous critical acclaim and was an official selection at the prestigious Venice Film Festival . It won two National Awards (President Of India Medals). The Variety has termed it as un-bollywood , and “a step forward from Rang De Basanti , ushering an era of new age Indian cinema.” In 2011, Rakeysh’s documentary film Bollywood: The Greatest Love Story (which was co-directed by Jeffery Zimbalist) was an official selection at the Cannes 2011 to celebrate 100 years of Indian Cinema. It is a docu feature, an avantgarde take on how Indian cinema has reflected the changing socio-political landscape since India got independence from the British Raj. His film Bhaag Milkha Bhaag (2013) was set in the backdrop of when India gained freedom from the British in 1947, and the bloody ethnic violence that led to the massacre of thousands and the displacement of millions. This story is about the triumph of the undying human spirit, based on the life of the greatest Indian Olympian Milkha Singh , also known as “The flying Sikh”. The film made a clean sweep at all the popular film awards in India, including two National Film Awards (President of India Medals). Mirzya – (2016) which is a contemporary take on the legend of Mirza-Sahiban, a tragic love story told as a musical spectacle premiered at the London Film Festival. It was showcased at Chicago Film Festival , Busan Film Festival etc. He has recently finished his latest project named ‘Mere Pyaarey Prime Minister’ which is under post production and due to release Summer of 2018. It is the story of an 8 year old boy’s desire to build a toilet for his mother. Rakeysh is also producing the under production film ‘Fanney Khan’, starring Anil Kapoor, Aishwarya Rai Bachchan and Rajkumar Rao. It is also expected to release by Summer of 2018.