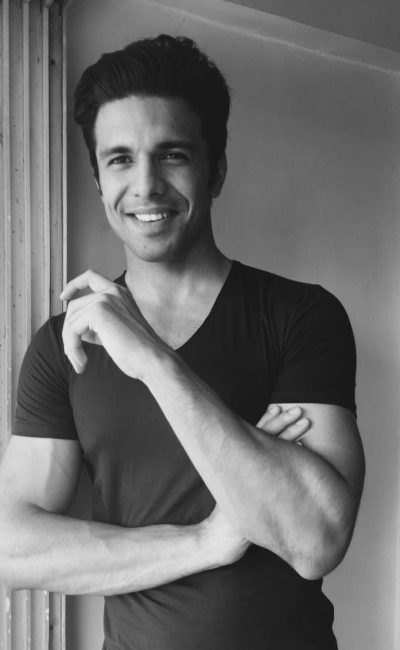 Rajeev Siddhartha is an Indian stage,TV and film actor. After growing up in boarding schools in Mussoorie and Dehradun and finishing his degree in Economics from St.Stephen’s College, Delhi and a Masters in Business Management he decided to take the plunge into the world of acting. He made his stage debut with Mohan Rakesh’s award winning classic – “Adhe Adhure” where his performance was hailed by the critics after which he went on to act in several plays and has toured both India and abroad with them. Notable screen appearances include Jolly LLB (2013) and 24 :India (TV Series) (2013) where he played the principal antagonist. He has also acted in two CinePlays, namely Mohan Rakesh’s Adhe Adhure (2014) and “Khamosh Adalat Jaari Hai” – a medium which merges the magic of theatre with the power of cinema. As part of team 24 , he won the Golden Petal Award, 2013 for Best Ensemble cast.