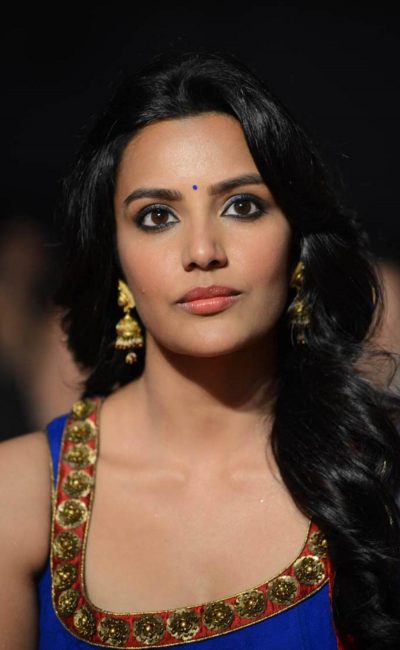 Priya Anand is an Indian film actress and model. She studied Communications and Journalism at University of Albany. She has worked in many commercials like Nutrine Maha Lacto, Prince Jewellery and Cadbury Dairy Milk. Her first release was a Tamil movie “Vaamanan”, which was an average movie. After that she has acted in another Tamil movie Pugaippadam. Her role in Telugu movie Leader gained overwhelming response and she become well known actress in Telugu Cinema. After that she appeared in Telugu movie “Rama Rama Krishna Krishna in 2010.