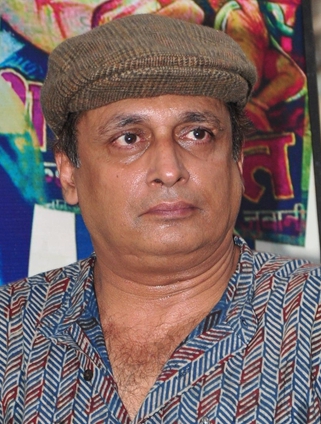 Piyush Mishra, is an Indian film actor, music director ,lyricist, singer, script and dialogue writer, and a well known theatre director and Hindi playwright. He spent his early life in Gwalior, where he received his education. Theater and television After his graduation from National School of Drama (NSD), New Delhi in 1986, Piyush Mishra started his career as a theatre actor and went on to write and directed several plays as a part of Act-1 Group (1990-1995). In 1996 he joined Asmita Theatre Group, and performed his Popular one man shows An Evening with Piyush Mishra. He wrote the lyrics for Asmita’s popular plays.