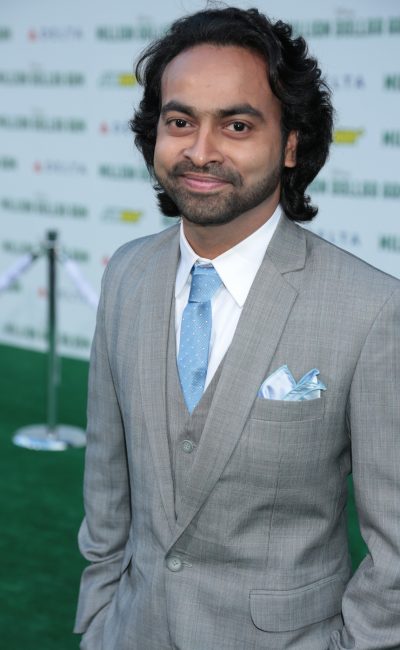 Pitobash was born in Deuli, Nayagarh, Orissa to an Oriya Brahmin family. He is the youngest among his 3 brothers and 2 sisters. His mother is a Retd. school teacher and his father worked for the Agriculture department. Pitobash was brought up in Bhubaneswar where he completed his schooling from Government High School, Unit 1, Bhubaneswar. Then, he joined Buxi Jagabandhu Bidyadhar College, Bhubaneswar for his higher secondary education. He has completed Bachelor of Technology degree in 2005 from Government College of Engineering & Leather Technology in Leather Technology from Kolkata. He also hold his diploma in acting from the prestigious Film and Television Institute of India,Pune which helped him a lot. Pitobash was honored “National Balshree Award” from the president of India in the field of creative performance at the age of 12. He was also involved in theater in Kolkata 2007 from 2001-05. Later on, he joined Bollywood as an actor. Now with Walt Disney’s “Million Dollar Arm” Pitobash is making his Hollywood Debut.