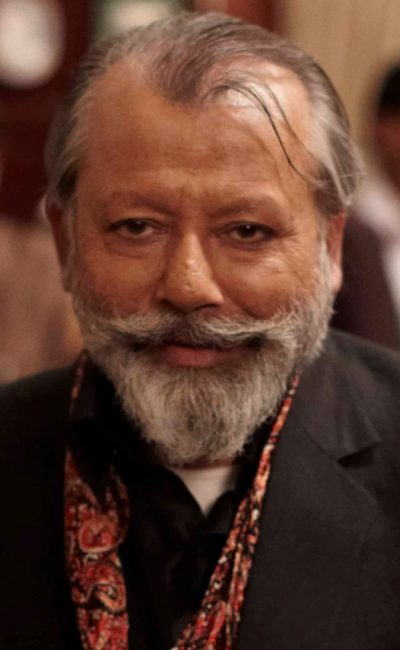 Pankaj Kapur the acclaimed film, television and stage actor signified the young crop of great actors of which Om Puri, Naseeruddin Shah and Ifran Khan formed a part. Unlike his other counterparts Kapur hasn’t broken the vow to work only in good Art and Independent projects. A perfect actor Pankaj Kapur did his engineering from New Delhi topping the class and then joined National School Of Drama. Since then he has portrayed many characters flamboyantly. Like Puri, Shah and Khan he didn’t hesitate to portray either a terrorist in Mani Ratnam’s Roja or to play a miser father in ‘Chameli Ke Shaadi’ or either a struggling scientist in ‘Ek Doctor Key Maut’ (probably his most flamboyant role of all). The actor will probably be remembered best for playing King Duncan (William Shakespeare’s Macbeth) inspired character in the critically acclaimed ‘Maqbool’. To add more to Kapur’s flamboyance in Television serials like ‘Karamchand’ to ‘Office Office’ as well as many stage plays hasn’t been hidden.