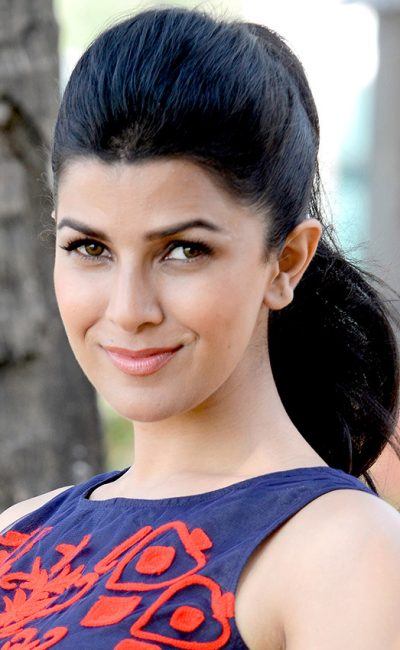 Born in Rajasthan, Nimrat was brought up in an army environment, thus hopping from one city to other and from one school to other. After losing her father, during a counter-terrorist operation, at a very young age she moved to Noida in the north of India and went on to finish her remaining schooling from DPS Noida and studied for her Bachelor’s in Commerce from Sri Ram College of Commerce. Nimrat finally made the inevitable move to Mumbai in 2004 after graduating and forayed into the world of modeling and advertising. She first caught the eye with the Tera Mera Pyaar music video from Sony Music. Thereafter she went on to model for over 80 Indian and international television commercials and numerous print campaigns for brands like Asian Paints, ICICI, Videocon, Pantaloon, Samsung, Aircel and Cadbury. In 2009 Nimrat started her stint with the stage acting with theatre veteran Sunil Shanbag in a musical at the Prithvi Theatre Festival. She went on to do many plays but the most acclaimed one was All About Women, where she was required to play four different characters ranging from the age of 25 to 85. Having completed close to 50 shows she earned herself a nomination at the Mahindra Excellence in Theatre Awards in the Best Actress category. Billed as one of the most promising theatre actors, Nimrat went on to work with stage stalwarts including Manav Kaul and recently won Best Actress award for her work in Akarsh Khurana’s Baghdad Wedding.