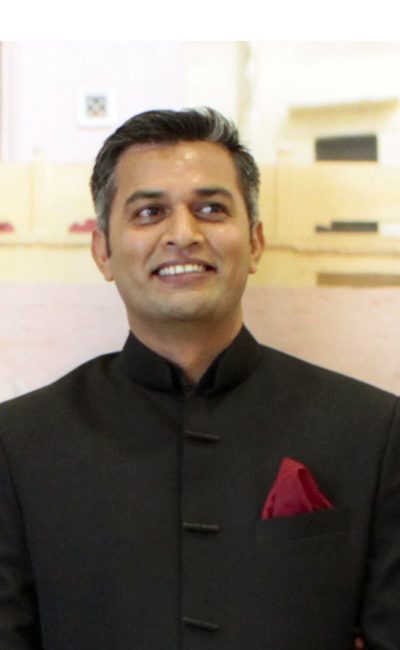 Neeraj Ghaywan directed the National award winning film, MASAAN (2015), that premiered at the Cannes 2015 film festival in the Un Certain Regard section. He won the prestigious FIPRESCI (International Federation Of Film Critics) award and the Prix de l’Avenir (Promising Future award) at the Cannes Film festival 2015. He was born and brought up in Hyderabad, India. Prior to filmmaking, he’s had a successful career in marketing which he quit in 2012 to pursue filmmaking under the tutelage of director, Anurag Kashyap.