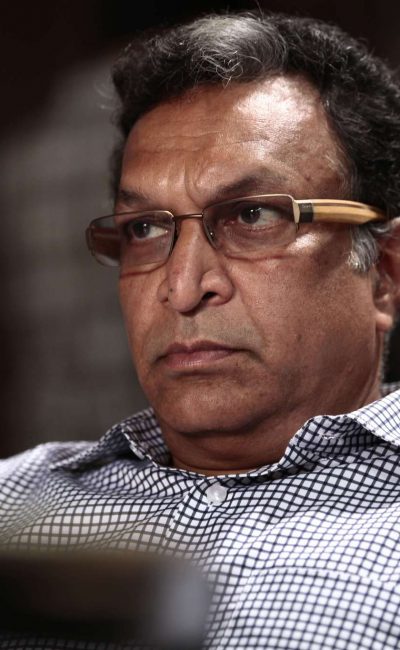 Nassar is one of the most acclaimed actors in India. He is the current president of South Indian Actors Association. Nassar is well known for Thevar Magan (1992), Bombay (1995), Anbe Sivam (2003) and Nayakan (1987). Nassar was born on 5 March 1958 to Mehaboob Basha and Mumtaz in Chengalpattu, Tamil Nadu. He studied in St. Joseph’s Higher Secondary School (Chengalpattu). He moved to Madras (now chennai) after school, where he finished his pre-university at Madras Christian College, where he was an active member of the Dramatic Society. Later for a brief time, he worked in the Indian Air Force. He trained in two acting schools: the South Indian Film Chamber of Commerce’s Film Institute and the Tamil Nadu Institute for Film and Television Technology. Nassar made his acting debut in K.Balachander movie in 1985 portraying a secondary supporting role, before moving on to play villainous roles. With breakthrough role came through his performance as a police officer in Nayakan (1987), he became one of the most important actor in Indian cinema. He subsequently became a regular in Mani Ratnam and Kamal Haasan ventures. Even in small role made by Nassar became more powerful with his acting skills in the movies like Kabali (2016), Vishwaroopam (2013) & Iruvar (1997).