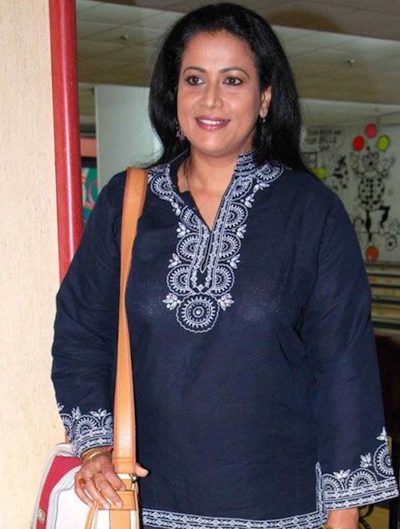 Mona Ambegaonkar was born on March 5, in a Marathi-speaking family in Bombay. She is the popular star playing the role ‘Doc’ star in Sony TV’s ‘Dhadkan’, and is one of many new faces that have spawned on the small screen, and have made it to the big screen also. Before she attained popularity as a TV actress, her voice was quite well known to listeners as she did a voice-over in a home video show. Apart from Dhadkan, she also appears in ‘Sanjivani’, ‘Just Mohabbat’ on Star Plus and Sony respectively. Her debut in Bollywood was with the 1990 ‘Zakhmi Zameen’ in which she plays the Thakur’s daughter. She then went on to act in 8 more movies, including ‘Bindhaast’ in Marathi, for which she won the Critics Award, for playing the role of a tough cop. Today, Mona is one of the hottest stars of the small screen.