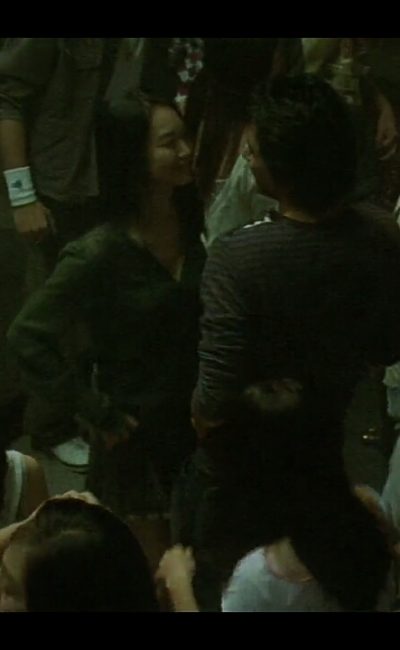 Shin Min-A, born April 5th, 1984 with birth name Yang Min-A, is a popular South Korean actress & model. Her family consists of a father, mother, older sister & brother. In middle school, Min-A took a picture with her friends on a school picnic and sent the photo to teen magazine KiKi. From that picture she was chosen as a model for the magazine. Afterwards she would first appear in commercials and music videos. In 2001, Min-A made her acting debut in the movie “Volcano High” and would appear again two years later in “Madeleine”. Her breakout performance would occur in the 2005 gangster film “A Bittersweet Life”. Her character, Hee-soo, displayed a mixture of purity and maturity that captivated South Korean audiences. Since that time, Shin Min-A has received an assortment of acting offers from top Korean directors and expanded her acting repertoire by selecting various types of roles: from martial-arts comedy “My Mighty Princess” to 70’s go-go dancer “Go Go 70s” to smaller independent film “Sisters on the Road”. More recently in 2009, Shin Min-A participated in the project “Miracle Blue,” which is a collaboration between herself, the Korean alternative band Loveholic and fashion design company Calvin Klein. In the music video “Miracle Blue,” in which Min-a Shin sings, she performs as various characters displaying child-like innocence to sexy blonde haired singer.