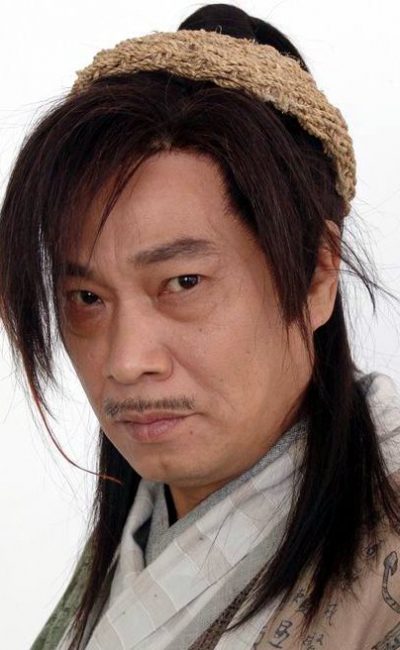 A native of Fujian province, Ng Man Tat was a graduate of the class of 1974’s TVB Television training program where he quickly showed his chops thereafter acting in the Hong Kong television variety show ‘Enjoy Yourself Tonight’ and onto long running serials in ‘Chor Lau Heung’ and ‘Police Cadet 84’. It wasn’t until 1990 that he elevated his stature on the big screen pairing his complementary comedic timing as sidekick to Stephen Chow in the Cantonese dialect HK blockbuster ‘All for the Winner’.