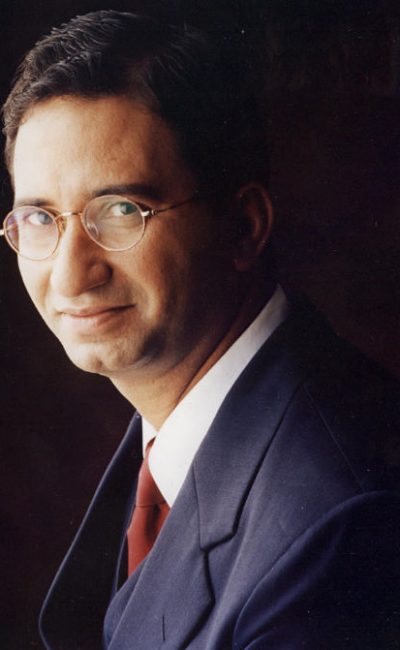 Kurush Deboo was born on 12th September, 1963 in Mumbai (Bombay) (Maharashtra State, India) and brought up in Navsari (Gujarat State). He had completed his Commerce Graduation in Navsari in 1984 and was migrated to Mumbai for the post graduation in Advertising and Marketing. He had completed Diploma in Advertising & Marketing from Xavier’s Institute of Communications, Mumbai in 1986 and Diploma in Marketing Management from Jamnalal Bajaj Institute of Management, University of Mumbai in 1987. Kurush Deboo, did his diploma in acting from Roshan Taneja’s Actors Studio in 1988. Soon after he made an impressive debut in the film “Percy”, produced by NFDC, which earned him lots of critical acclaim and a nomination for the Best Actor in National Awards 1990. He gave outstanding performance as Tehmul in the Canadian film “Such A Long Journey” which got him international recognition and once again earned him a nomination for the Best Supporting Actor in Canadian Genie Award 1999. He has acted in many successful Hindi films – “Kabhi Haan Kabhi Naa”, “Page 3”, “Taxi No.9211”, “Apne”, “Jhankar Beats”, “Kasoor” “Bhoothnath Returns”, “My Friend Ganesha 2”, “Lage Raho Munnabhai” to name a few. But one movie that catapulted him to stardom was the super successful “Munnabhai MBBS” wherein his memorable performance in the role of Dr.Rustom Pavri, gave him immense popularity. He has also acted in a wonderful film “Little Zizou” which once again proved his versatility as an actor. He has also acted in many successful TV Series – “Ek Nayi Ummeed – Roshni” as Roshni’s Father Dr. Anand Singh, “Jeannie Aur Juju”as Doctor Doctor, “Adalat”, “Zindagi Khatti Meethi”, “Ishq Kills”, “Maniben.com”, Äshiq Biwi Ka”, “Four”, “Shaka Laka Boom Boom”, “Banegi Apni Baat”, “Bible Ki Kahaniyaan”, “Chanakya” and “Bombay Blue”.