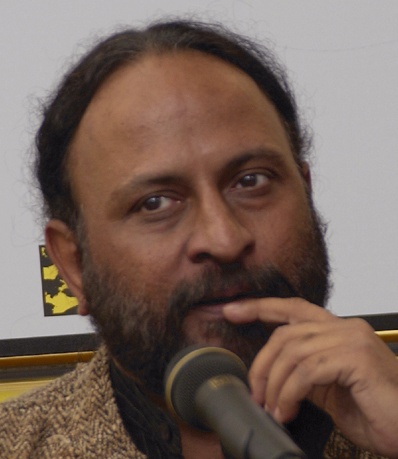 Ketan Mehta is one of the most internationally acknowledged filmmakers from India. He has a received many National and International awards for his well-known films like ‘The Rising – Ballad of Mangal Pandey’, ‘Mirch Masala’, ‘Maya Memsaab’, ‘Sardar’, ‘Holi’ and ‘Bhavni Bhavai’. Received Best Film on Human Rights for Bhavni Bhavai, Best Film for Mirch Masala at the Hawaii International Film Festival and the Audience Choice Award at Locarno for the Ballad of Mangal Pandey. Ketan Mehta, a graduate in Film making from India’s premier film institute FTII (Film and Televsion Institute of India) has more than 25 years’ experience in the film industry. His films have been shown at film festivals across the world and he has been a jury member at many international film festivals. He has served as a consultant on many Government of India bodies including Doordarshan, Directorate of Film Festivals and is currently a Member of the Board of Directors of NFDC (National Film Development Corporation of India). He has been a Content Producer for ISRO and been involved in their satellite project for a number of years. He is also the President of IIFW – (Independent Indian filmmakers’s worldwide) a global association of Independent film makers and the promoter of Maya Entertainment ltd, India’s leading Computer Animation and Digital visual effects studio.