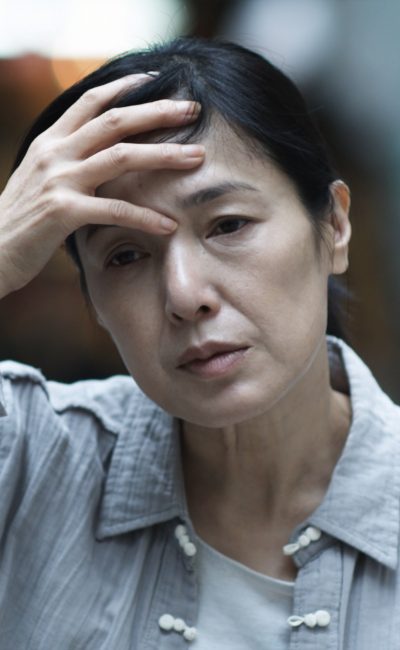 This unique actress was born in 1952 in Tokyo. She is the daughter of a professor of international politics and a jewel designer. She began studying ballet at young age and attended the British Royal Academy of Dance for 3 years from the age of 12. Since her movie debut in 1971, she has won many awards, becoming one of the leading actresses in Japan. She is also a singer and has released 15 albums. In the past she hosted jazz dinner shows with famous Japanese jazz musicians such as Hino Terumasa. She continues to be active on TV and stage. At the time of this writing, she is producing a brand of jewelery called “Momoi in Maki”.