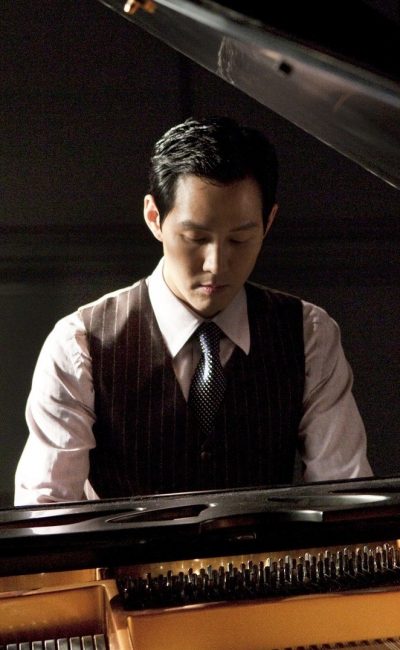 Apart from being a top star in film and TV, Jung-Jae Lee also works as a highly successful fashion model. One year after his debut on television in 1993, Lee was cast in his first film, a feature by Bae Chang-ho. His breakthrough came in late 1998 in the award-winning film An Affair by E-J Yong. This was followed up by another success, City of the Rising Sun, for which he received a Best Actor award at the domestic Chungryong Awards ceremony. After starring in the Korean-Japanese coproduction Asako in Ruby Shoes, released in December 2000, Lee found considerable popular success in a melodrama titled Last Present, where he was cast opposite Lee Young-ae, and in the action/mystery/drama The Last Witness directed by Bae Chang-ho. He is also scheduled to appear in an international coproduction to be shot in Korea and directed by Chinese filmmaker Chen Kaige.