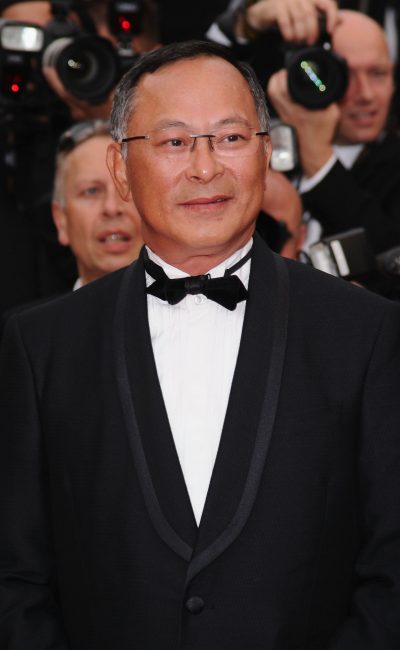 With over thirty directing and producing credits to his name, Johnnie To enjoyed international breakthroughs with Election (2005), Triad Election (2006) (aka “Triad Election”) and Exilé (2006); those films enjoyed multiple international film festival appearances and were separately sold to more than 21 foreign territories (including theatrical distributions in France and USA). Stretching from the height of the Hong Kong New Wave right up to today, über-filmmaker Johnnie To could be considered an institution in the former British colony. Johnnie To’s Milky Way production company, which he formed in partnership with frequent collaborator Wai Ka-fai in 1996, has become the de facto hallmark of quality filmmaking in Hong Kong since the Handover in 1997. His filmography is an eclectic collection of films from almost every genre and featuring almost every major Hong Kong film star, including classic films from the late Eighties and early Nineties including Heroic Trio (1993) & All About Ah-Long (1989), some ultra-cool crime-noir productions during the late Nineties; The Longest Night, Expect the Unexpected, and The Mission. Romances; Loving You (1995) & Needing You (2000). As well as a number of crowd-pleasing comedies; Wu Yen (2001) and Love on a Diet (2001). Unfortunately, the ‘Jerry Bruckheimer of Hong Kong’ has been in a creative and financial lull since 2001. In addition to facing diminishing box office returns stemming from the overall decline of the Hong Kong film industry, some of To’s recent efforts have performed disappointingly, such as Fat Choi Spirit (2002), Full-Time Killer (2001), and Running Out of Time 2 (2001). However, in 2003, the veteran filmmaker was back in fine form with the release of PTU (2003), a crime-noir thriller, and Running on Karma (2003), about a body builder/exotic dancer with special visions that helps a cop track a vicious killer. These were both award winners at the Hong Kong Film Awards that year. These were followed closely by Breaking News (2004) & Throw Down (2004), then Election (2005) and follow-up Election 2 (2006), the award nominated companion piece.