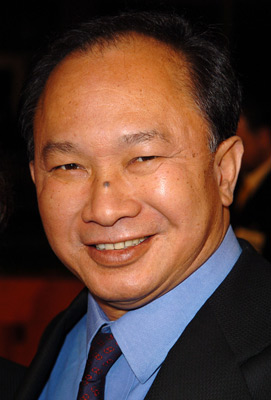 Born in southern China, John Woo grew up in Hong Kong, where he began his film career as an assistant director in 1969, working for Shaw Brothers Studios. He directed his first feature in 1973 and has been a prolific director ever since, working in a wide variety of genres before A Better Tomorrow (1986) established his reputation as a master stylist specializing in ultra-violent gangster films and thrillers, with hugely elaborate action scenes shot with breathtaking panache. After gaining a cult reputation in the US with The Killer (1989), Woo was offered a Hollywood contract. He now works in the US.