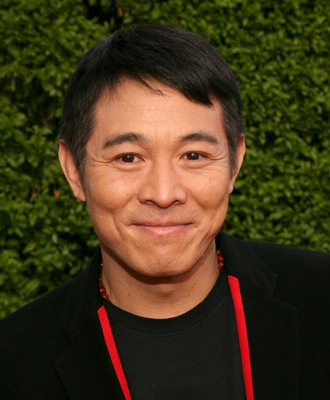 Jet Li born Li Lian Jie in Beijing, China. He started training at the Beijing wushu academy (wushu is China’s national sport, largely a performance version of various martial art styles) at age eight. He won five gold medals in the Chinese championships, his first when he was only 11. In his teens, he was already a national coach, and before he was 20 he had starred in his first movie: _Shao Lin tzu (1979)_ (Shaolin Temple), which started the 1980s Kung-Fu boom in mainland China. He relocated to Hong Kong, where he was the biggest star of the early 1990s Kung-Fu boom. His first directorial effort was Born to Defense (1986) (Born to defend).