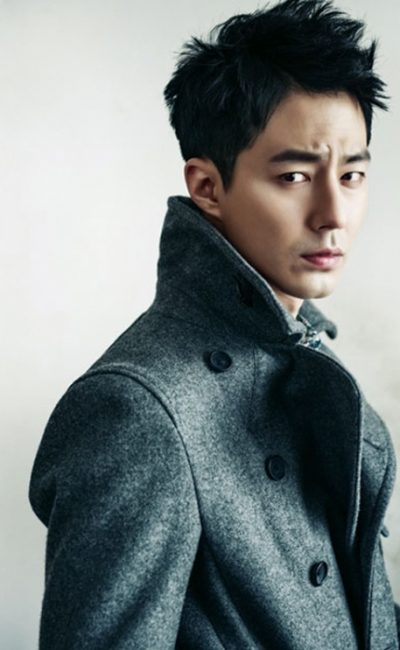 Jo In-Sung was born in July 28, 1981 in Seoul. He made his debut as a model. However, he started to have an acting career in 2000, however he received the public attention through the TV drama Piano alongside actor Go-Soo. He then starred in the 2003 romance movie The Classic. By 2004, he joined another TV-Series What Happened in Bali, alongside Ha Ji Won in which he won Baeksang Arts Awards for Best Actor in TV series. He’s also famous for his high number for commercials for some brands. He did his mandatory military service from April 6 2009-May 4, 2011. One of his last works before serving was the Frozen Flower, in which he worked with the same director for A Dirty Carnival (2006). He made his comeback appearance in the television series That Winter, the Wind Blows, starring alongside Song Hye-Kyo. In 2016, he in a film alongside Jung Woo-Sung, which was directed by Han Jae-Rim.