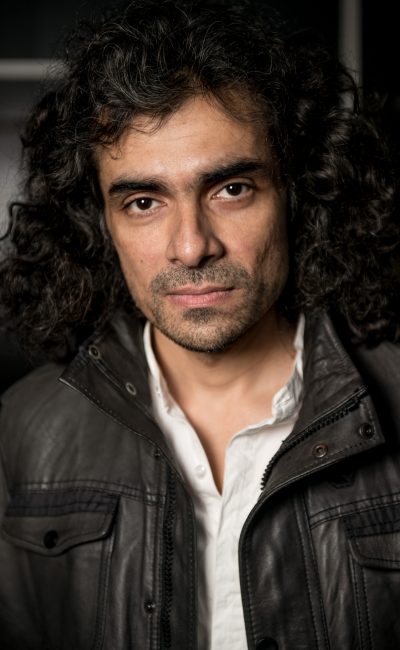 Imtiaz Ali is an Indian film director, actor and writer. In 2005, he made his directorial debut with the film Socha Na Tha. However, it was his second film Jab We Met (2007) that brought him success and fame. His 2009 film Love Aaj Kal gained much critical success, and was declared a super hit at the box office. His movie Rockstar (2011) was also a commercial and critical success. Imtiaz Ali had his origins in Jamshedpur, Jharkhand.He was brought up in Patna and Jamshedpur. He had his early education in Patna- D.B.M.S. English school, Jamshedpur,and later attended University of Delhi in Delhi, where he took part in college theater. He started Ibtida the dramatic society of Hindu College. Thereafter he moved to Mumbai and did a diploma course from Xavier Institute of Communication.